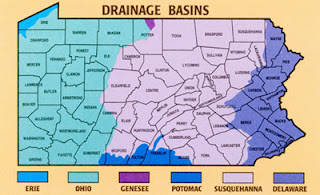 (5) Evans and Ray "did not feel that adequate survey data were available to give a conservation status recommendation for Lioplax subcarinata."
Posted by Rob Dillon at 2:36 PM No comments: